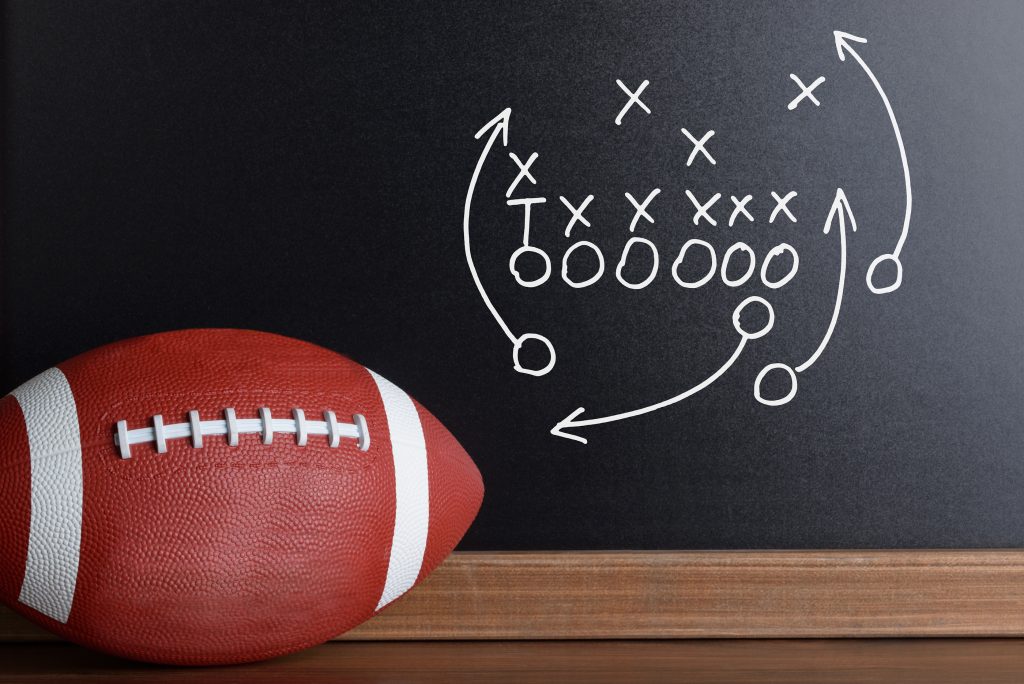 Whether your team won or lost a few weeks ago, we can all agree that it’s no easy feat to make it to the big game at the end of the season. This game is the culmination of both teams practicing and strategizing all season long. Creating a game plan for football is a lot like creating a retirement plan. You have to know how to adapt to unexpected challenges and recognize the importance of good coaching.

If you watched Tom Brady beat the Chiefs and win his 7th ring, you might have found it hard to believe that he’s 43 years old. He was not only the oldest player to ever win a championship, but the oldest player who has even appeared in the big game. He’s proof that aging is what you make of it and that there’s no defined script when it comes to retirement. While we tend to associate age 65 with retirement, many people retire much sooner than that. Your retirement might not follow the stereotypical script of starting at age 65 and moving to Florida – Brady moved to Florida to work more, not retire – and what you do after you leave your job could be just as surprising.

Look to the Future

Even if a team is losing by the end of the second quarter, they still have time to catch up and win the game if they motivate and don’t procrastinate. At half time the coach may adjust the game plan based on how the game is going. Similarly, planning for retirement isn’t a one-time event. Changes in health, market volatility, the birth of a new grandchild, and new personal retirement goals are just some of the events that could make you want to reevaluate your retirement plan. A good coach looks beyond the immediate present to the future.

The best football teams aren’t always the ones whose athletes run the fastest or throw the furthest; it’s the teams that can read what they’re up against and respond to short-term challenges while keeping their long-term goals in mind that succeed. That’s why it’s so important to have a coach with experience and the expertise to help the team achieve its full potential. Or, in your case, it’s the importance of having a trusted financial professional to help guide you to and through a safe, secure, and enjoyable life in retirement.

Good coaching can be just as critical in retirement planning as it is in football. This is where your trusted financial advisor can help you call the plays. Assessing what constitutes a touchdown in your retirement, whether it is travel or leaving a legacy, is the first step in creating a retirement game plan. If you need a timeout to help review your retirement game plan, let us help. The best teams are ones in which the players and coach are on the same page, so sign up for a complimentary review to speak with us.